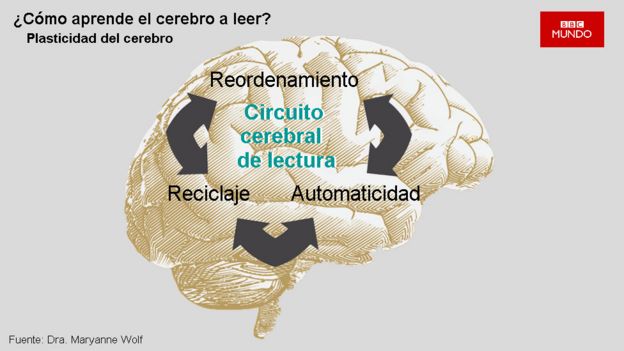 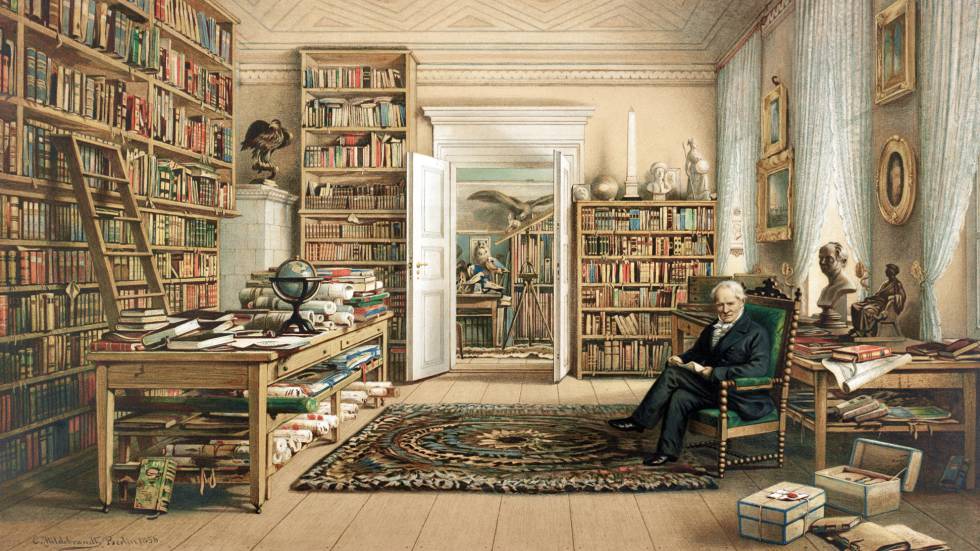 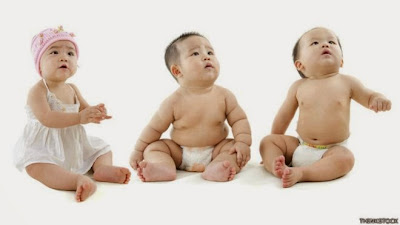 What’s Going On in There? Modeling the Inner Workings of the Brain
Ver vídeo aquí.
Ver aquí en español.

Overview
What does current research tell us about the brain, and what does the future of brain research hold? In this lesson, students explore the frontiers of brain science. They learn about new techniques for studying the brain, familiarize themselves with President Obama’s brain research initiative, and build interactive models of the brain and its components.

Warm-Up
When students arrive, project the series of images of a clarified mouse brain at the front of the room, without explaining what the images show. For each visualization, have students jot the following in their notebooks.

Describe what you see.
Are these images related in any way? Why or why not?
What do you think you might be looking at?
How were these visualizations made?
Ask for volunteers to share their ideas. After a few students have offered their answers, explain to the class that the images represent different parts of a mouse brain that has been processed using a new technique that makes brain tissue transparent. Ask: Why might it be helpful for scientists to study a transparent brain?

You might then show an image of a normal mouse brain, so students can see that an intact brain is normally opaque, and then show them how a mouse brain processed using the new technique becomes clear. Ask: Why might it be helpful for scientists to study a transparent brain? (Note: Here you might choose to have students read the related article about this research in lieu of or in addition to the article we’ve chosen below.)

Finally, explain that students will now read about and model activity inside the brain, in a nod to Mr. Obama’s new initiative to map the human brain.

Related
In the op-ed “What Our Brains Can Teach Us,” David Eagleman likens the brain to an alien landscape:

After President Obama’s recent announcement of a plan to invigorate the study of neuroscience with what could amount to a $3 billion investment, a reasonable taxpayer might ask: Why brain science? Why now?

Here’s why. Imagine you were an alien catching sight of the Earth. Your species knows nothing about humans, let alone how to interpret the interactions of seven billion people in complex social networks. With no acquaintance with the nuances of human language or behavior, it proves impossible to decipher the secret idiom of neighborhoods and governments, the interplay of local and global culture, or the intertwining economies of nations. It just looks like pandemonium, a meaningless Babel.

So it goes with the brain. We are the aliens in that landscape, and the brain is an even more complicated cipher.

Read the entire article with your class, using the questions below.

Questions
For discussion and reading comprehension:

What is a neuron? What is the “voltage spike” to which the author refers? How do neurons communicate?
What does the author mean when he writes, “Learning to better speak the language of the brain is our best hope for turning the chaos into order, for unmasking and addressing the hidden patterns behind disease”? What is “the language of the brain”?
How will a better understanding of how the brain works promote advances in technology, society and machinery? Explain.
After reading this op-ed, how would you now answer the questions: “Why brain science? Why now?” raised at the beginning of the article?
What questions do you have about brain science after reading this article?
Activity | Drawing inspiration from Mr. Eagleman’s article, students imagine themselves as alien visitors to the landscape of the brain and build interactive maps, models of the brain or components of it.

To begin, ask students to close their eyes and envision themselves as the author puts it, “aliens in the landscape of the brain.” While their eyes are closed, read the following passage aloud:

[The brain] is composed of 100 billion electrically active cells called neurons, each connected to many thousands of its neighbors. Each neuron relays information in the form of miniature voltage spikes, which are then converted into chemical signals that bridge the gap to other neurons. Most neurons send these signals many times per second; if each signaling event were to make a sound as loud as a pin dropping, the cacophony from a single human head would blow out all the windows. The complexity of such a system bankrupts our language; observing the brain with our current technologies, we mostly detect an enigmatic uproar.

With their eyes still closed, ask students to visualize some of the things the author describes. What do they think a neuron looks like? What does it look like when a “neuron relays information in the form of miniature voltage spikes”? What does a brain look like? How would the brain look if you could see the thousands of connections between billions of cells? Have students make sketches on poster paper to show what they visualized.

Next, have students use their sketches as a starting point for developing paper or 3-D models of the brain and its neurons. Provide students with a wide variety of craft materials, like paper, play dough, pipe cleaners, glue, scissors, string and cotton balls.

To start, have students sketch a brain model on poster paper, identifying the main regions of the brain and the function of each. If students wish, they may instead build and label a model of the brain.

From there, have students make the connection that the brain is composed of neurons that interact in neural networks. Students might, for example, build a model of a neuron that explains how their structure relates to their firing. Or they might devise a way to call out a section of the brain, highlighting the interconnections of neurons.

Students also may use models to show how neurons in the brain affect movement, speaking and sensory perception.

When students have finished building their models, allow time for them to share with the class. Ask students to first show their sketches representative of the brain’s landscape, as seen through the eyes of an alien visitor. Then ask how their model or models help to make sense of this landscape.

Students pair up and take on the role of presidential speechwriters, preparing a script for the president to deliver to the nation, as he tries to marshal support for his initiative to map activity within the human brain.

A statement of the problem. Why does the president believe it is important to advance our understanding of the brain?
What advances does the new brain initiative promise?
The technologies scientists are using to better understand the brain today and how they might apply those technologies in the future.
A persuasive argument that will rally supporters. Argumentative writing is one of the skills emphasized by the Common Core Standards. How might you get listeners excited about this initiative? What case will you make for why it is needed? This Learning Network post can help you understand how arguments are constructed.
Common Core ELA Anchor Standards, 6-12:

Reading
1. Read closely to determine what the text says explicitly and to make logical inferences from it; cite specific textual evidence when writing or speaking to support conclusions drawn from the text.
2. Determine central ideas or themes of a text and analyze their development; summarize the key supporting details and ideas.

Speaking and Listening
1. Prepare for and participate effectively in a range of conversations and collaborations with diverse partners, building on others’ ideas and expressing their own clearly and persuasively.
2. Integrate and evaluate information presented in diverse media and formats, including visually, quantitatively, and orally.
3. Evaluate a speaker’s point of view, reasoning, and use of evidence and rhetoric.
4. Present information, findings, and supporting evidence such that listeners can follow the line of reasoning and the organization, development, and style are appropriate to task, purpose, and audience.
5. Make strategic use of digital media and visual displays of data to express information and enhance understanding of presentations.

Language
1. Demonstrate command of the conventions of standard English grammar and usage when writing or speaking. 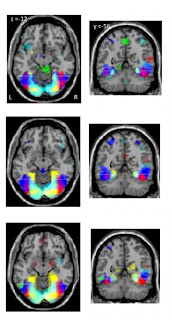